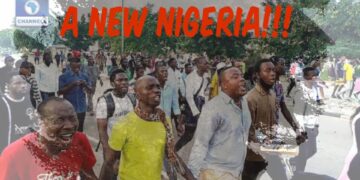 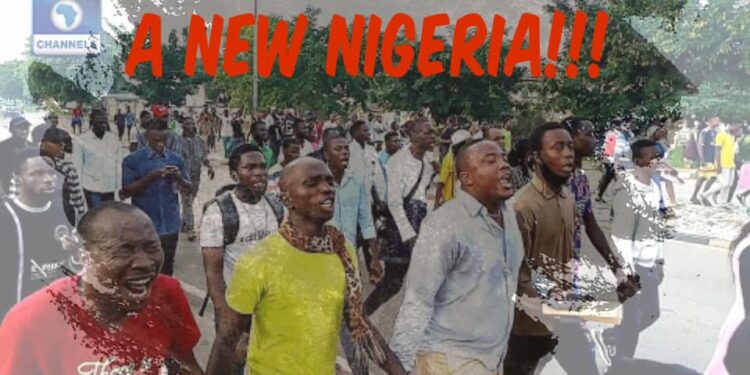 Share on FacebookShare on TwitterShare on WhatsAppShare on Pintrest

Someone came to comment on the Post I made about #ENDSARS coming to an #ENDWELL, and the spiritual essence of all the #PrayerWalks and the #Intercessions. Then he was angry that we have turned the protests to religious prayer matter. He said we are no longer serious with the Protest and that Christians and their religion are one of the problems the country is having.

This is one Movie you must watch this Season

I WONDER WHY THEY ARE ANGRY NOW? But I know WHY.

They expected our Youths to be burning houses and burning shops and looting and vandalizing the public infrastructures, but instead, most of them are very very organized.

ALSO READ: Who are your Power Circle? Do you even have one?

When some hoodlums were sent into their midst in Lagos, to scatter them, and cause some mayhem, they captured some of the wayward youths and beat sense into them and carried them to hospitals to treat them, after which they gave them food and questioned them. They ended up joining the #EndSars.

I heard a Young Politician came into their midst to join them in the Protest, they resisted him and sent him away from their midst, saying they don’t want Politicians in their midst.

A man notorious for organizing hoodlums also came with a bus loaded with food and drinks to give the Protesters, they rejected the food and drink and threw the bottled water and food at him and drove him away from their midst. I read that MFM sent packs of Milk to the Protesters holding Prayer Walks at the Lagos Secretariat.

This was the one that blew my mind! On Friday, while the protest was going on in a part of Lagos, then it came to the time for the Friday Jumat prayers of the Muslims, at that particular time, there was quietness and all Protest stopped.

And all Christians stood by while the Muslims prayed in the middle of the road and Christians and others who are not Muslims waited patiently and quietly till they finished the prayers and the Noises of Protest resumed again by everybody. There was respect for other people’s religion.

There were #Prayerwalks by these Youths with placards showing there grievances and Prayers and Intercessions and massive proclamation of The Mind of God upon the Land.

THAT IS NIGERIAN YOUTHS FOR YOU.

But generally speaking, This Protest by Nigerian Youths has God in it .AND WITHOUT THE PRESENCE OF POLICE, THERE WAS NO VANDALISM AND LOOTING! THIS CAN ONLY BE GOD!

The Western Nations and World News would Not report this. They were never expecting this from the Nigerian Youths. THESE ARE NOT THE TYPE OF NEWS THEY WANT.

It is not a Breaking News. They would not report These. They are waiting for Vandalism and Looting and killing and Bloodshed and Arson, then they would show up and begin to run up and down.

You will not get that News about our Youths in the Name of Jesus Christ. Amen.

Let the Prayers Continue by all Churches and individuals for our Youths and succeed and for God to cover them and restrain them from all evils. #EndSars shall surely #EndWell 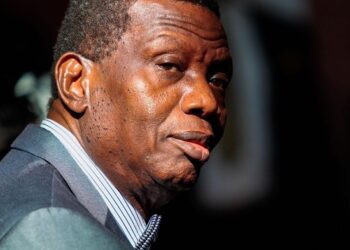 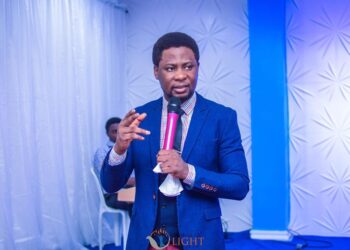 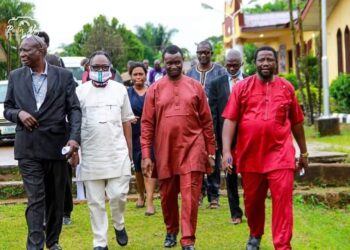 The Dangers Of Skipping Church Service(s)

How to make Angels work for you in Today’s World

7 Love Stories that changed History and Their Lessons

Five Signs That Show You Are Not Ready For Marriage

5 Golden Rules to a Better Communication in Your Relationship

Strong signs that show you have fallen deeply in love

3 Powerful Ways to increase Your Net Worth