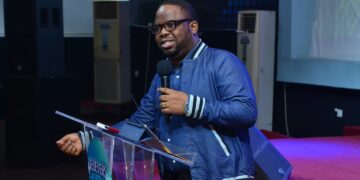 “This is no longer doctrinal, it a verbal assault” – Pastor Dele Osumakinde

“This is no longer doctrinal, it a verbal assault” – Pastor Dele Osumakinde 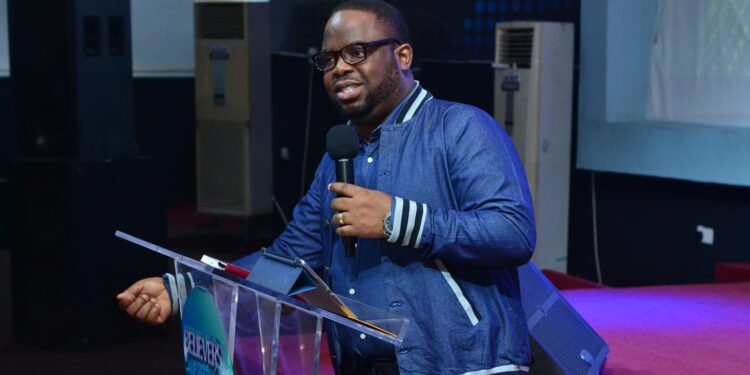 Share on FacebookShare on TwitterShare on WhatsAppShare on Pintrest

MUSINGS OF A YOUNG MINISTER.

This is one Movie you must watch this Season

1. Dear young minister, please be well informed before you make remarks on issues that affect the body, like the issue at hand, it is beyond the case of doctrine or doctrinal correction. It is an example of the overstretching grace to its breaking point. That is far becoming the identity of a generation rising on our midst.

How can a young man refer to a dignitary like Dr Oyedepo as “a shrieking bald-headed fowl“. This is no longer doctrinal, it a verbal assault and personal attack.

2. Even if Bishop Oyedepo is not a ‘man of God’ as a father, a grandfather, a chancellor of universities and a distinguished Nigerian in his late 60s, such open dishonour should be condemned by all men of goodwill.

Can the attacker other than hiding behind a camera meet Dr Oyedepo one on one and describe him like he did on camera? I doubt if he would even dare open his mouth.

3. It takes a prince to bind a prince, it was not Timothy or Titus that rebuked Peter it was Paul. Apostle to Apostle, we must understand that there is jurisdiction and ranking in the kingdom. Ranking is the reason Micheal could not rebuke Lucifer while contending for the body of Moses. He had to invoke a higher authority. Ranking is important, understanding ranking is why some issues are above your pay grade.

4. It is unthinkable to think you are fighting for God and yet you are using destructive means. A destructive means can never bring about a constructive end. A generation that rubbished everything and anyone just to score a point. not my generation!.

5. What is happening is a by lesson for that generation that thinks they can take on anybody and speak evil of dignitaries and get away with it.

That generation that feels they know ‘scripture’ more than anyone and on the basis of such are “puffed up”, to such an extent that they ‘curse’ their fathers.

6. Part of the lessons we have to learn as young ministers is that you don’t have to belong to the ‘camp’ of any of the fathers before you stand up to condemn every tongue that rises against them in judgement.

7. The matter at hand is an example or should say a victim of a generation that is upright in their own eyes with no regard for order and ranking. These are strange children who on the account of a perverted doctrine of grace think ‘all of us are ‘equal’ before God’.

8. This new generation is like the synagogue of freedmen in Acts 6, using liberty as an occasion for the flesh will never submit to any authority structure, their stock in trade is to dispute even when it was evident that Stephen manifested a level of wisdom and spirit they were not able to resist.

9. The issue is beyond the featured names, it’s about an emerging generation out of alignment in the trans-generational transfer of grace and value.

The development at hand is the folly of a generation trying to herald a message in attempting to destroy everything else that God is doing and their folly shall proceed no further.

10. While responses can be subjective as touching how individuals chose to respond, that is not the point. The point is why will a generation stoop so low to be so daring, so uncultured and out of order in attacking those whom God has positioned to father the body over the years. And when folks responded you are crying foul.

As young ministers, it is crucial to know where we are in the scheme of things, it is wise to learn how to work with the fathers and get their blessings. So that the heart of the fathers will align with their children and that of the children with their fathers so as to eliminate every curse. We have work to do.

Not this way folks! Not my generation! 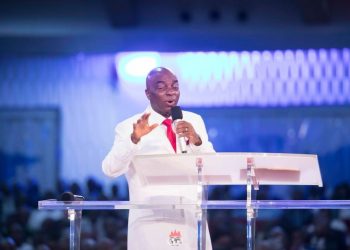 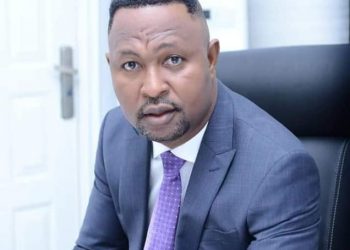 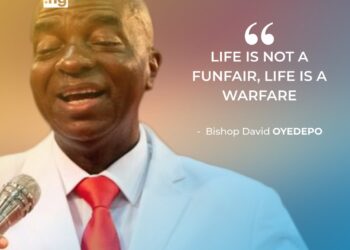 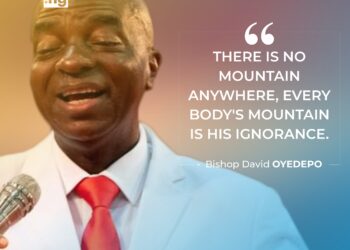 The Dangers Of Skipping Church Service(s)

How to make Angels work for you in Today’s World

7 Love Stories that changed History and Their Lessons

Five Signs That Show You Are Not Ready For Marriage

5 Golden Rules to a Better Communication in Your Relationship

Strong signs that show you have fallen deeply in love